Aretha Franklin, whose powerful voice made her the long-reigning “Queen of Soul” with such hit songs as “Respect” and “Chain of Fools,” died on Thursday at the age of 76, officials said.

Franklin, who won 18 Grammy Awards and had some 25 gold records, died at her home in Detroit surrounded by family and loved ones, her publicist said. She had been battling advanced pancreatic cancer.

Most Expensive Islands On Earth 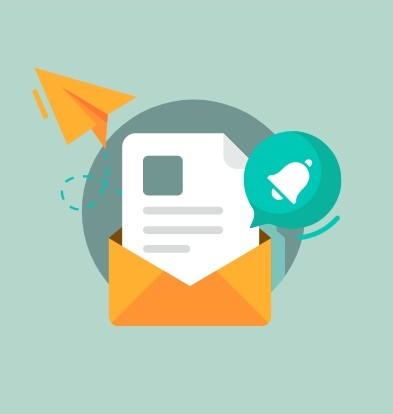